The members of the Northwest Ohio Blacksmiths (NOB) believe in the importance of family. From the beginning we have included family members and especially our spouses in club activities. At some point our spouses decided that they would like to form a more formal organization and wanted a name for their group. NOBettes did not pass muster. They settled on Spouses of Northwest Ohio Blacksmiths (SNOB). 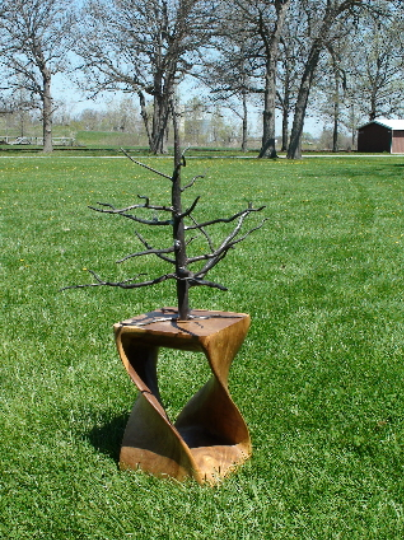 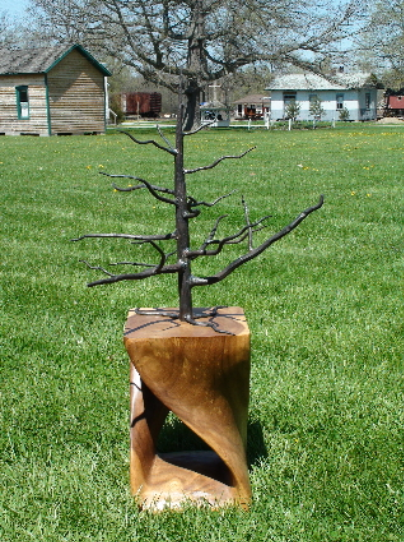 The SNOB Memorial Tree is still under construction.

When completed this tree will be displayed with the NOB Memorial Bench. Each NOB member is encouraged to forge a leaf with his or her spouse's name on the leaf. The leaf will be attached to the tree at the time of the spouses passing as a memorial. 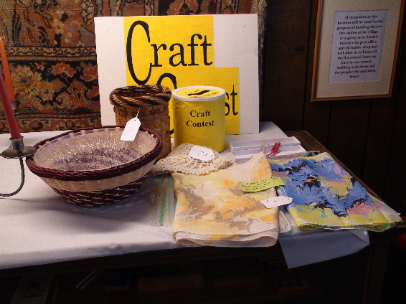 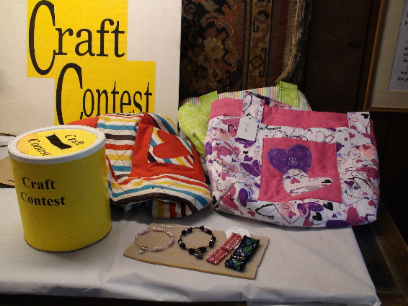