Hammer-In is over. It rained on Friday but Saturday and Sunday were good.

It was very satisfying to see so many new smiths and their families in attendance. Many new friendships were forged during the weekend.

Terry and Cheryl Sheridan presented many new skills that attendees could take home and try for themselves.

Thank you to all who attended. I think it was a success.

Below are a number of photographs from the weekend.

Here is a video link of Terry Sheridan and Buth Sheely during Terry's Demonstration.

Photos of Terry Sheridan and the tools made by him. 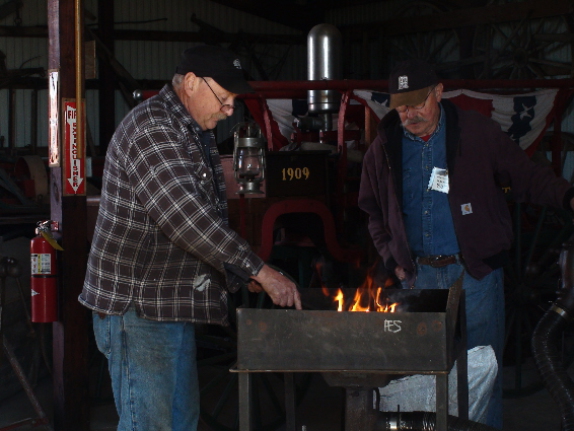 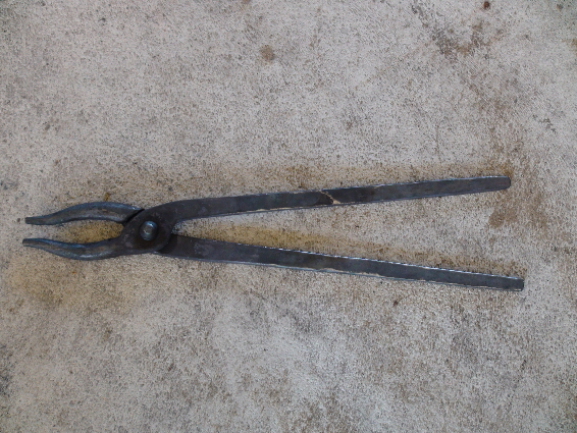 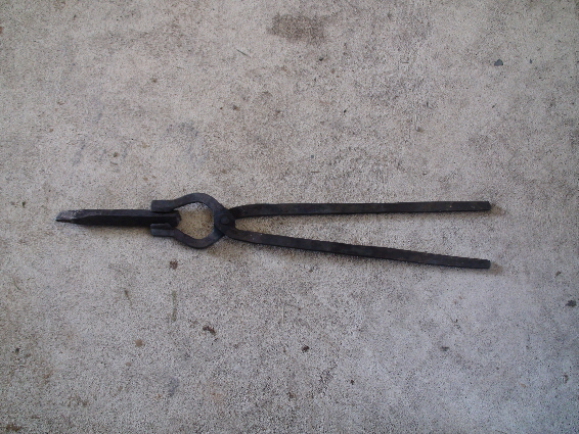 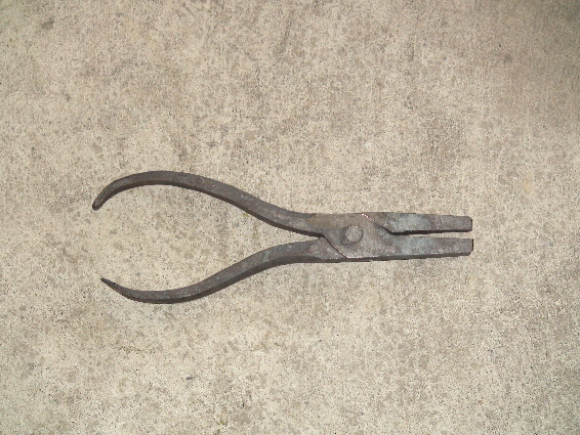 3. SNOBs doing their own things.

4. Items in the Craft judging competition. 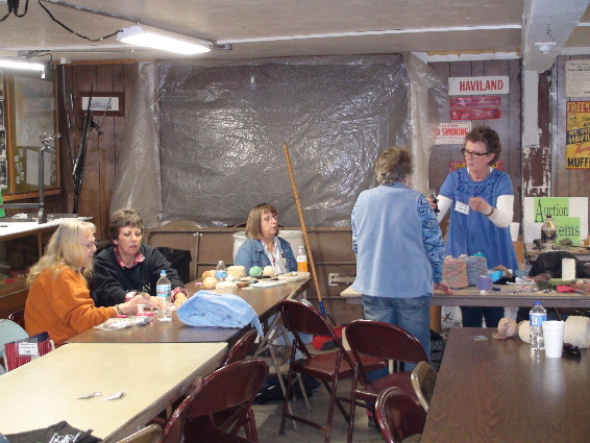 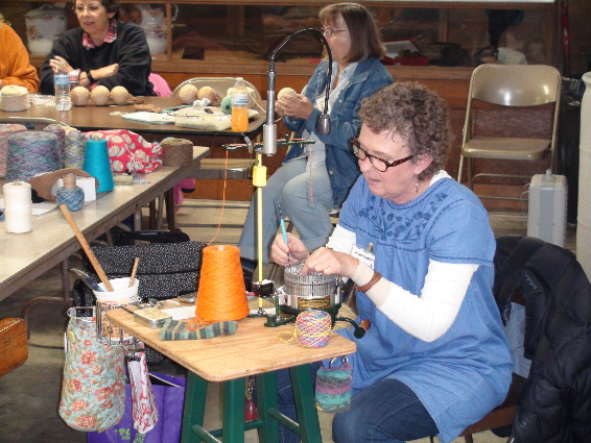 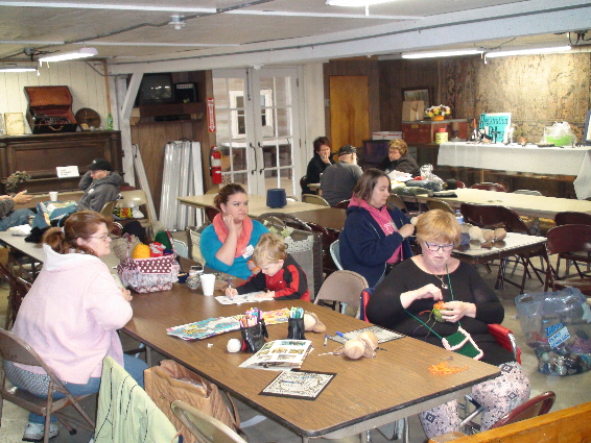 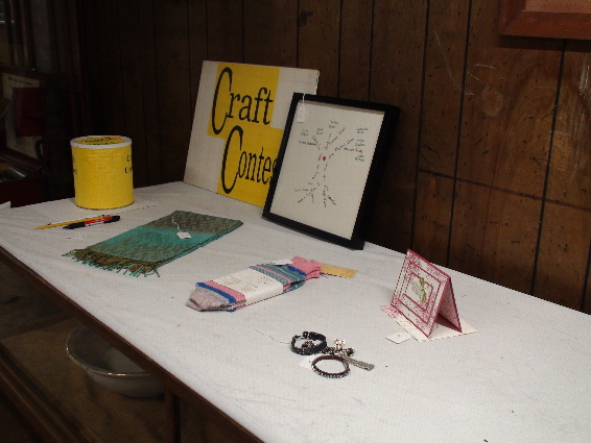 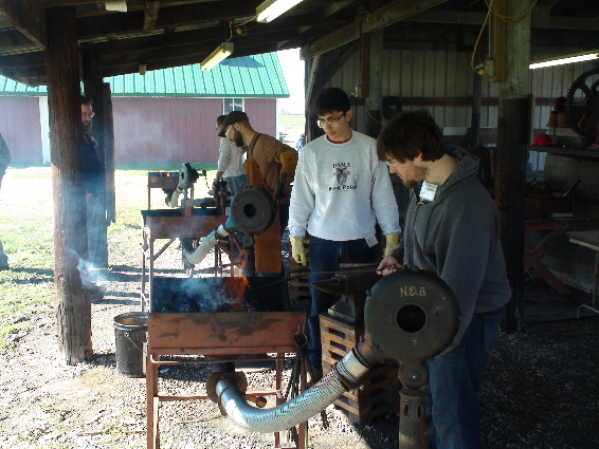 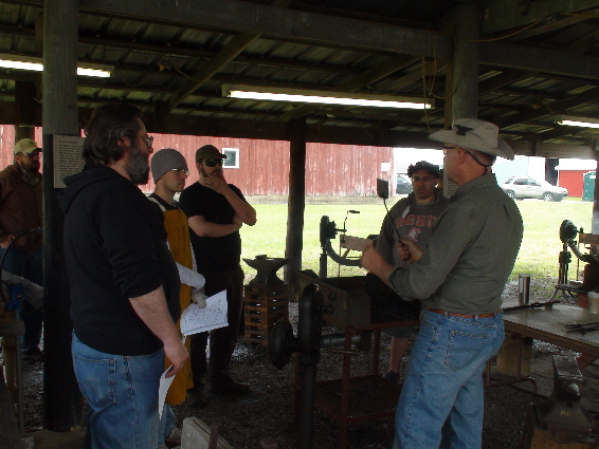 Registration pieces for the raffle. 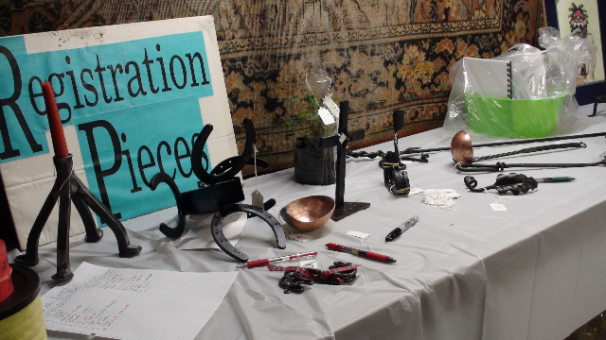 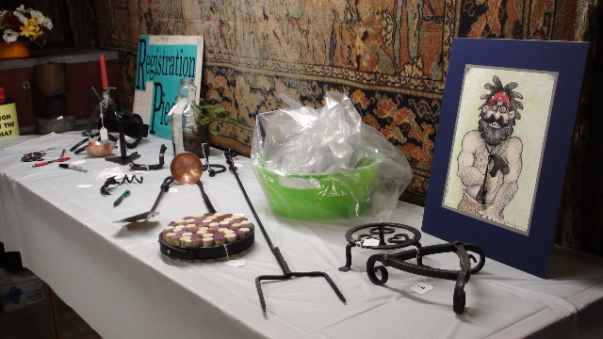 Items donated for the auction. 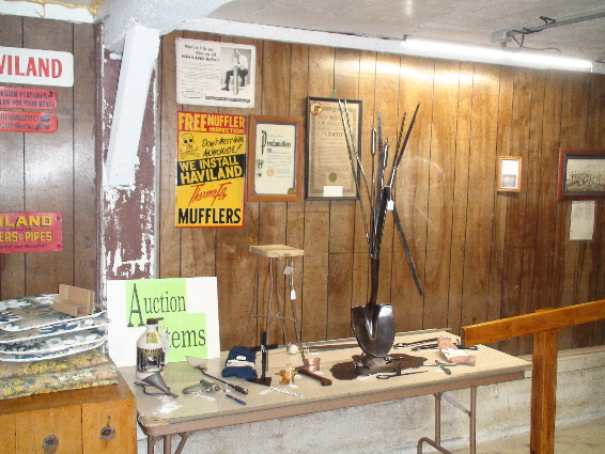 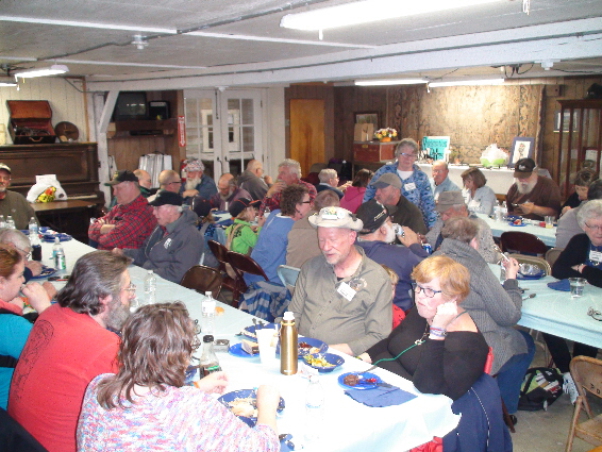 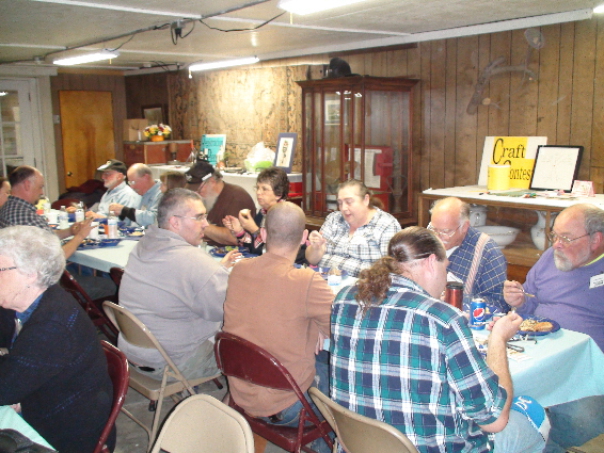 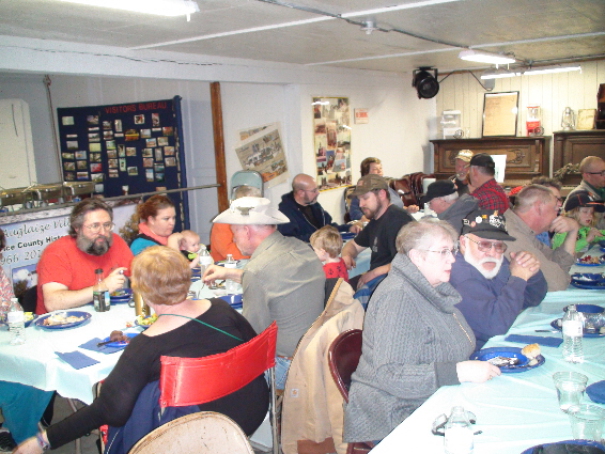 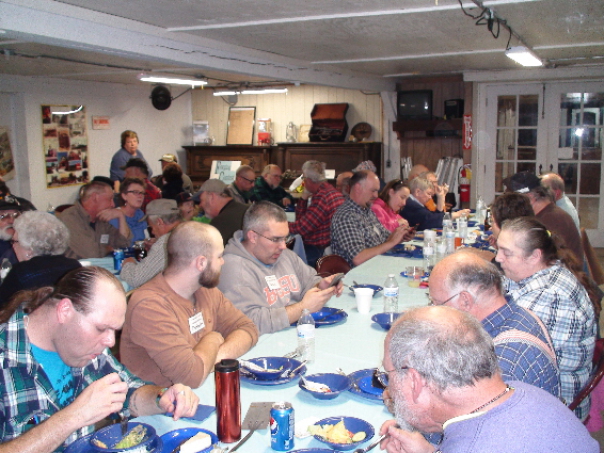 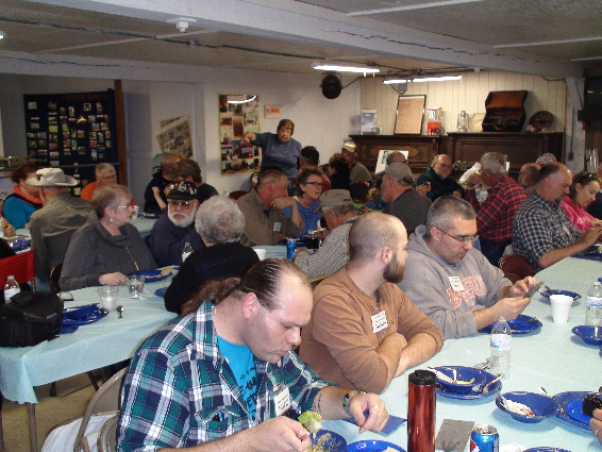 Starting with a 8" length of 3/8" round - in 30 minutes time, upset it to the shortest length possible. The finished piece must pass through a 1/2" round hole. Any loss of mass - measured by weight - due to scale or other causes will be subtracted from the final score. 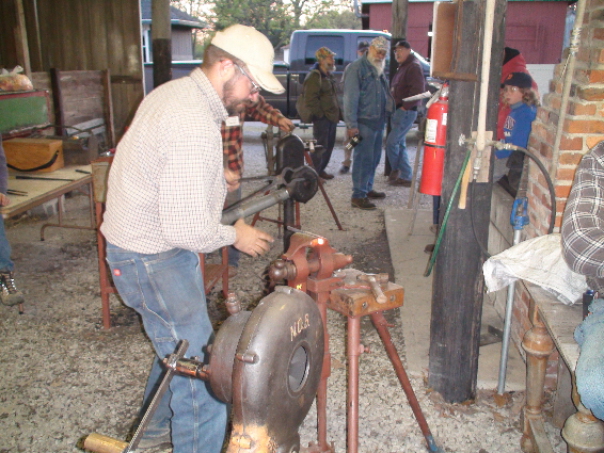 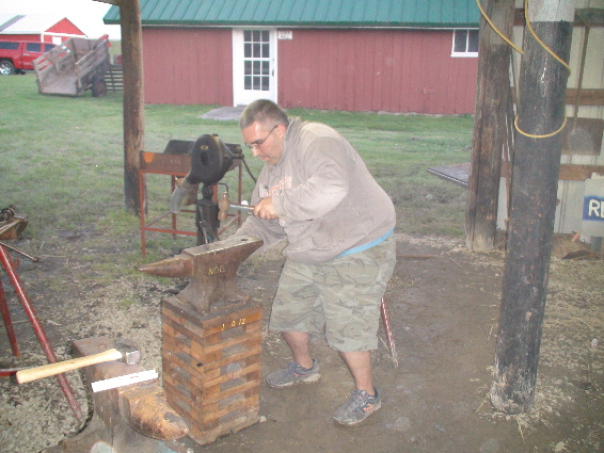 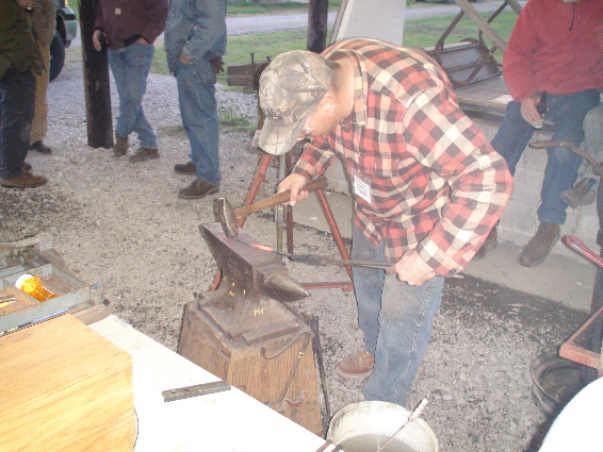 Display items for show and tell. 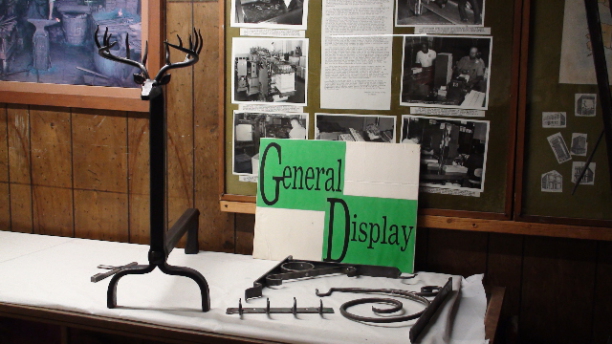